Wish Like({{iLikeThisTotal}})
A long time ago, foreign sailors who entered the Busanhang Port late at night were amazed by the brilliant night view similar to the stars that shine up to the hills. On the next day, they were further surprised to learn that the beautiful lights were created by the huts and shacks built by the refugees.
Those houses eventually form the Busan today. Everyone thinks of the magnificent ocean and beaches when they think of Busan, but the city is also home to the sufferings of the modern times because it is used as a port that delivered the colonial exploitations of the Japanese Empire and the temporary residence for refugees.
Reviewing the concealed history behind the brilliance of the city may provide us with a deeper understanding of Busan.
Somak Village is the home of the cattle gatherer. It is an unfamiliar place even to the people of Busan.
The Japanese exploited rice and cow since the opening of the ports. There, cattle were raised and slaughtered, and then sent to Japan. After gaining independence from Japan, the Korean War broke out and the 500, 000 population of Busan increased to 880,000. Without a place to go, the refugees live in the cattle barracks that were emptied after the Japanese left.

The size of a single cattle barrack is 2.5 m wide, 4 m long, and approximately 13 m2 in area.
People lived in each barrack with wooden walls as the barrier and replaced them with cement walls over time. The narrow and tight alley as well as the houses formed today were results of gradual renovation from the barracks. However, the alley is still narrow that one person can barely pass by, and the roof from the cattle barracks and the small windows used for ventilation are still intact.

Many refugees thought the war will not last long, so a lot of people left with their belongings home. Then, the refugees built a temporary residence in the form of a hut or barrack in the hopes of returning home. It was also the hope that allowed them to withstand the miseries of life. However, 70 years have gone by since hoping and expecting, and the temporary residence became Somak Village.

Busan had more refugees than other cities, which allowed them to preserve and restore these temporary residences as modern cultural heritage. As such, Somak Village was designated as Registered Cultural Heritage No. 715 and is in the process of reorganization after its designation as a History and Culture Village of Busan. As such, the village is busy working on restoring the cattle barracks.

There is a place that you must visit when you stop by Somak Village. The name of the shop is Naeho Naengmyeon, a restaurant that started out as Dongchun Myeonok in North Korea in 1919 and moved to Uam-dong after the “Retreat from Heungnam.” The restaurant, operating for over 100 years, is where the first wheat noodles in Busan were created. At the time, it was difficult to procure buckwheat and sweet potato starch, which are the main ingredients of cold buckwheat noodles. However, wheat flour was abundant among the relief deliveries from the United States, and people started to mix buckwheat flour with wheat flour to create the wheat noodles. As such, while the wheat noodles is a folk dish of Busan, it is also a special food that contains the joys and sorrows of the refugees during the Korean War. Visit Somak Village and taste wheat noodles for a special experience.

Somak Village, where first-generation refugees still live in, is a town that contains the sorrows of our modern history. If you want to learn about our history and the unique aspects of Busan, visit Somak Village in Uam-dong. 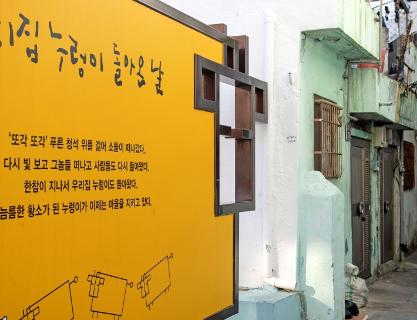 Have you heard about Somak Village? 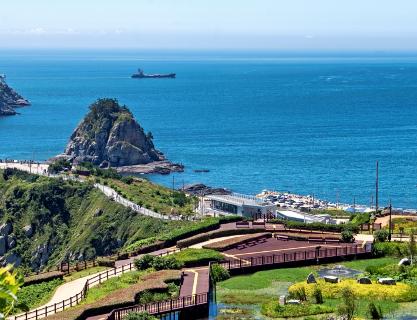 Oryukdo Islets: Stories of the sea 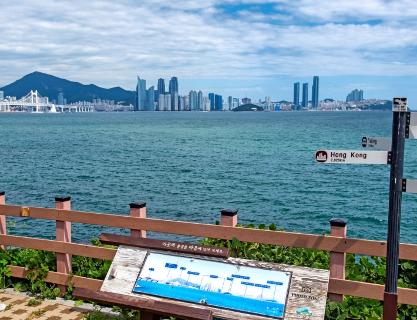 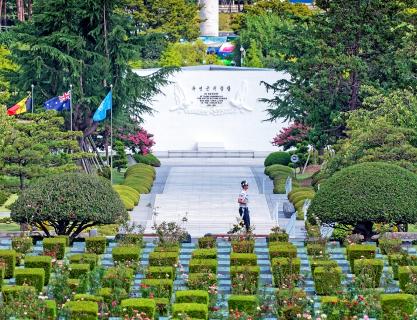 UN Memorial Cemetery in Korea, the land remembered by people all around the world 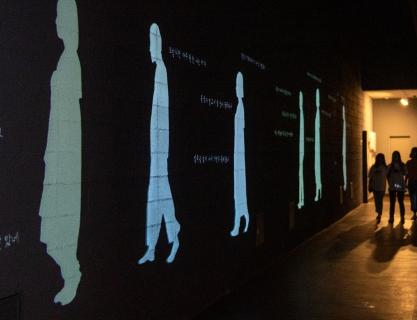 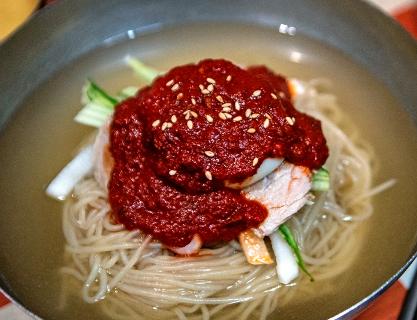